Toward the end of the 1980s, when the sports car market started to regain its vitality, Piero Rivolta, who was involved in different projects around the world while living and working in Florida, received an invitation from Mr. Piero Sala, the former general sales manager of IsoRivolta, and a group of industrialists.

They planned to design and put into production a Grifo 90. Rivolta chose as his colleagues in this task Ing. Gian Paolo Dallara and Mr. Marcello Gandini. Unfortunately, even though the project was completed, the promised financing that was necessary to put the cars into production never materialized.

But near Milan, a group of IsoRivolta friends led by Ing. Guido Bonomelli, who has a company specializing in carbon fiber construction, realized a prototype of a Grifo 90 with minor modifications to adapt to a Corvette chassis, historical partner of IsoRivolta. 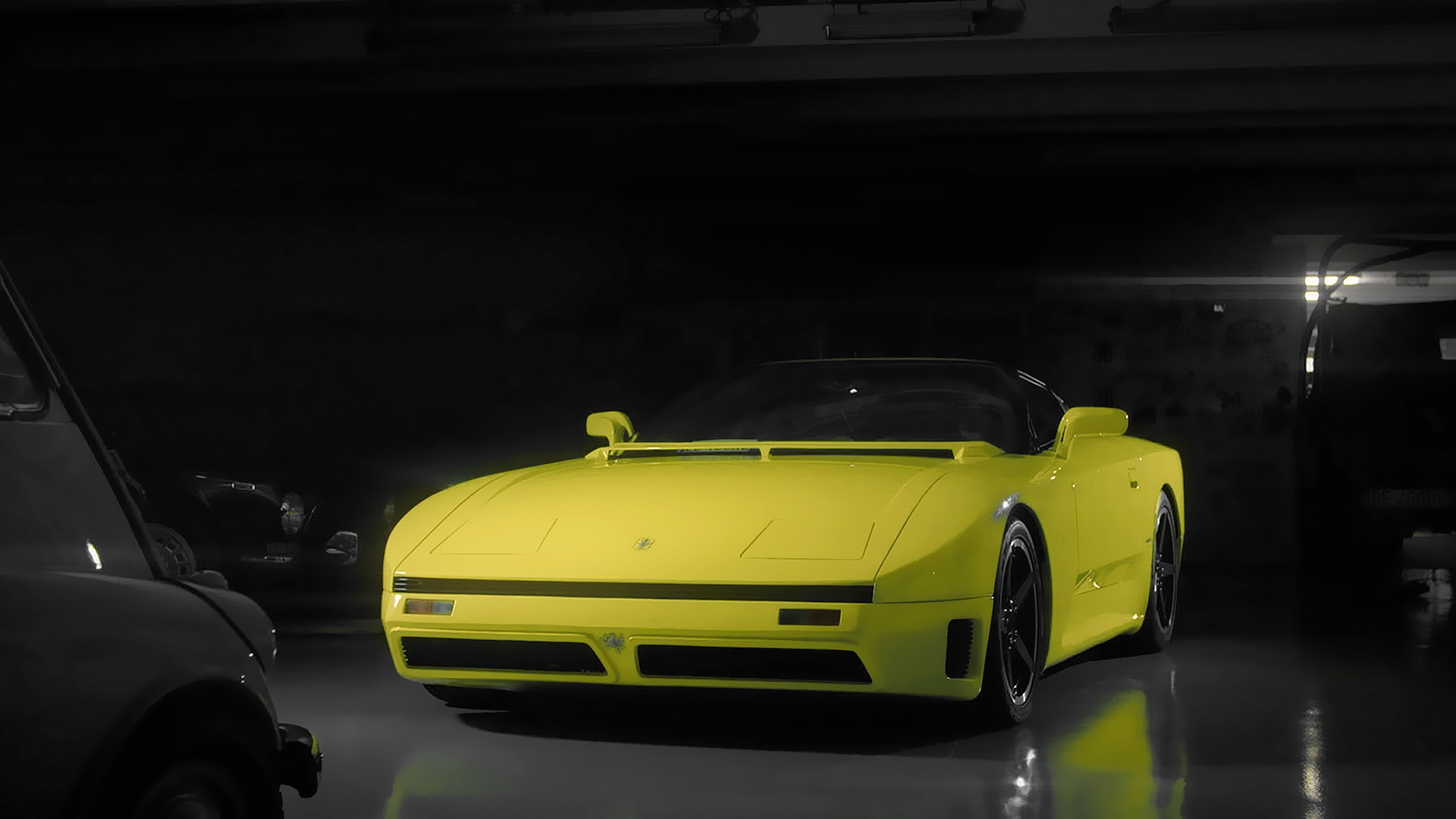 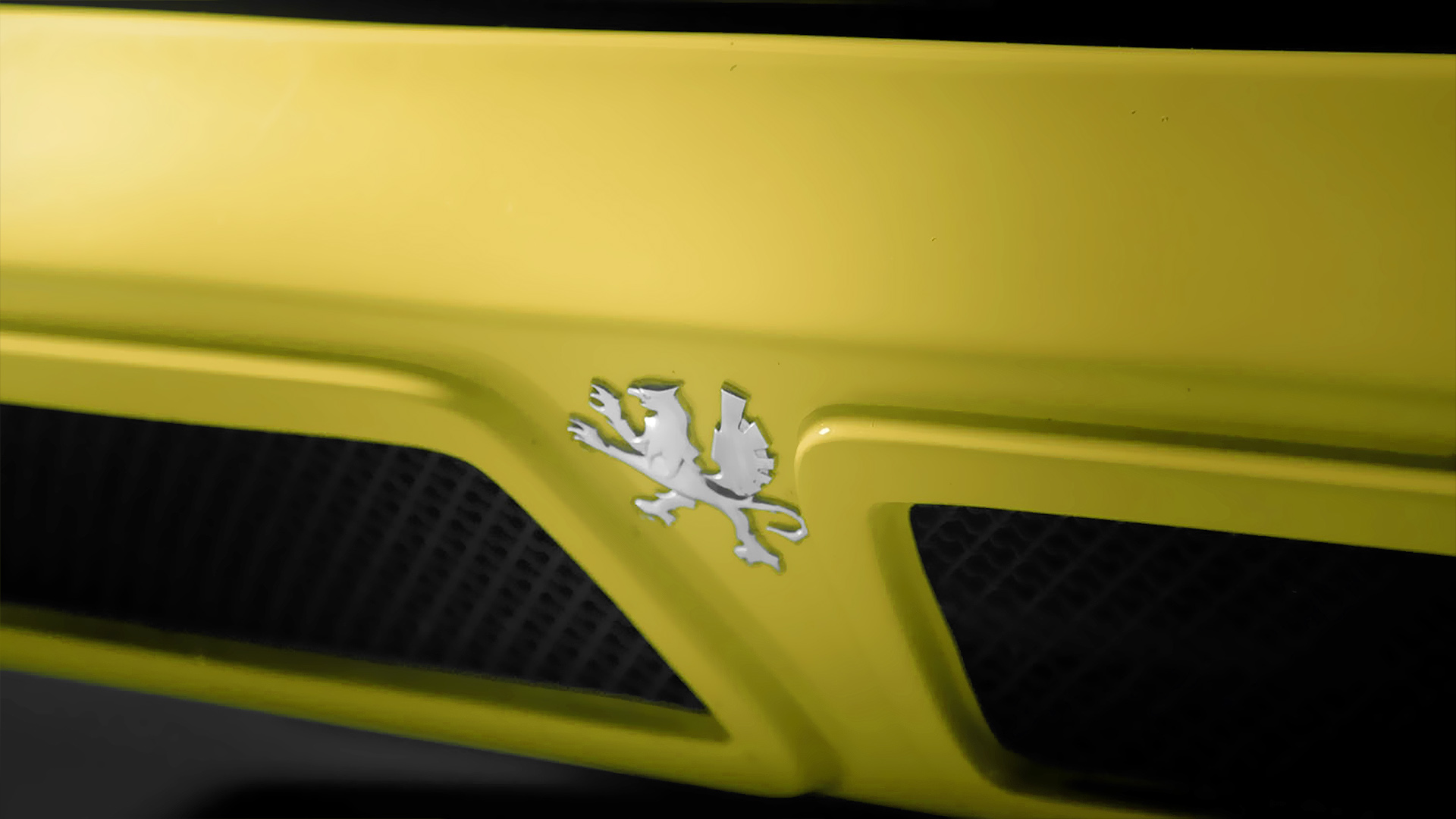 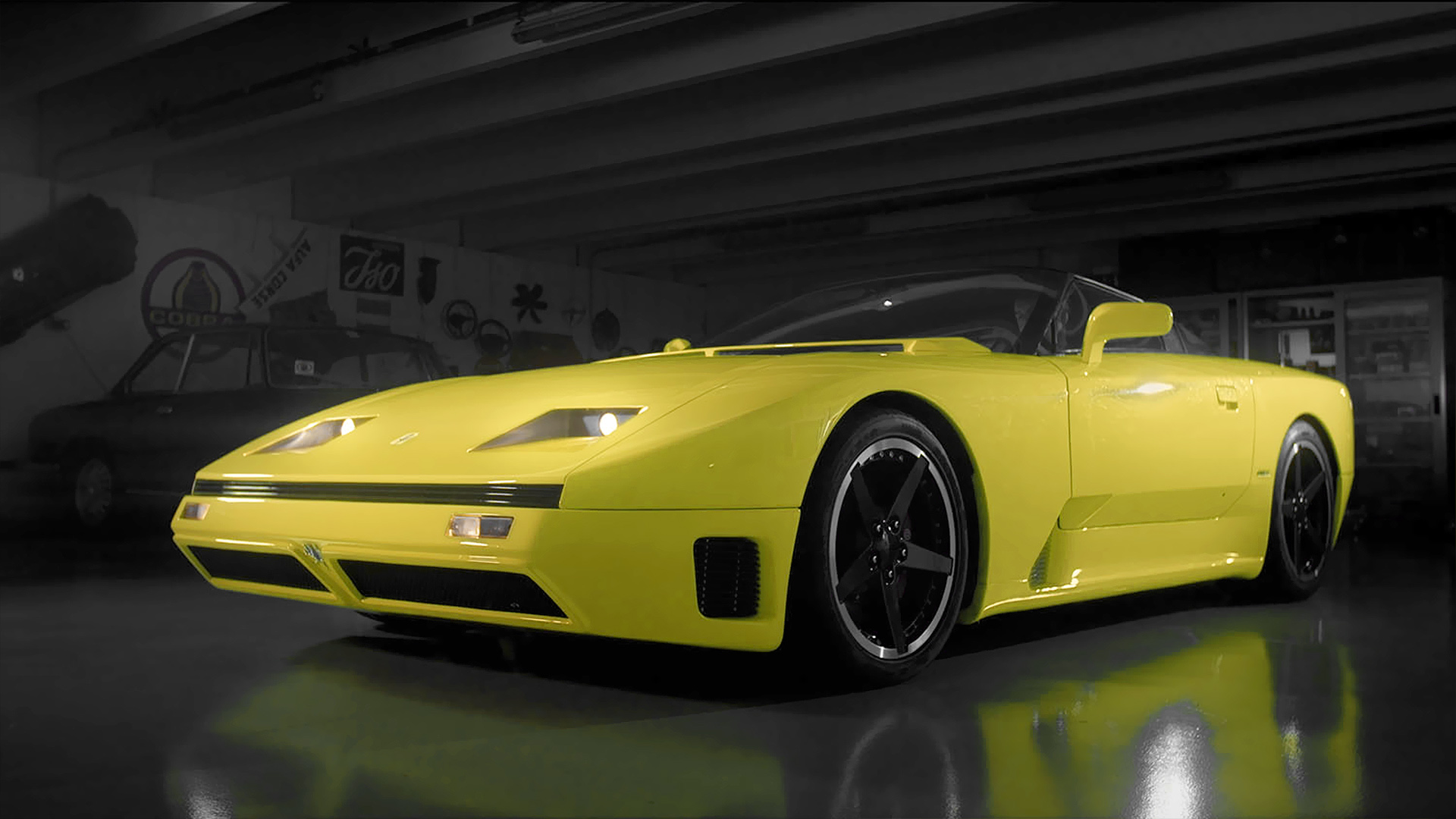