As the economy experienced a rebound after World War II, it became increasingly clear that there was a need in the market beyond two-wheeled vehicles.

What followed was ISO’s production of transportation vehicles, both three-wheeled and four-wheeled models, that were in demand in the booming distribution industry

The first was a simple, open, 125 cc three-wheeler without a cabin, then the quite attractive “Isocarro” 150 cc with a comfortable cabin and motorcycle steering, as well as a 500 with a traditional steering wheel. Afterwards, a new line of light trucks called “Autocarro ISO 400” was created with horizontally opposed cylinders in a 400 cc engine. In 1993 Piero Rivolta was approached by another Italian group with a plan to build a series of quadricycles, a newly permitted style of neighborhood vehicle.

They built approximately 2,000 with diesel and gasoline engines, as well as two electrical prototypes—one in Europe and one in SARASOTA, (in connection with University of South Florida). 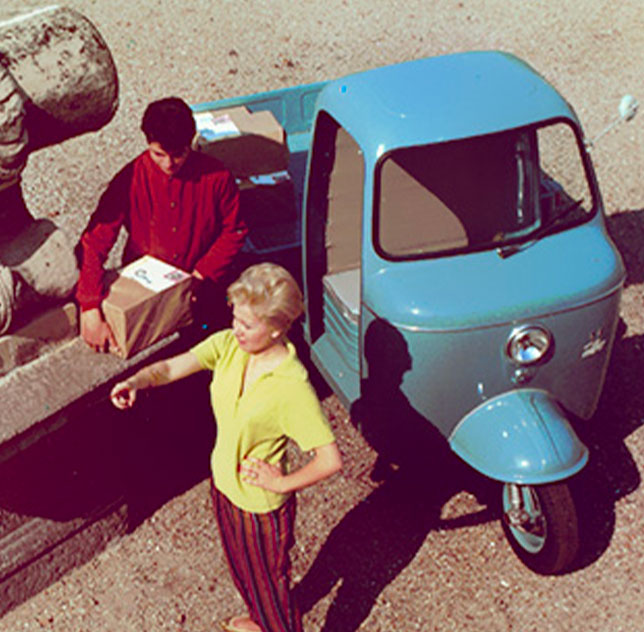 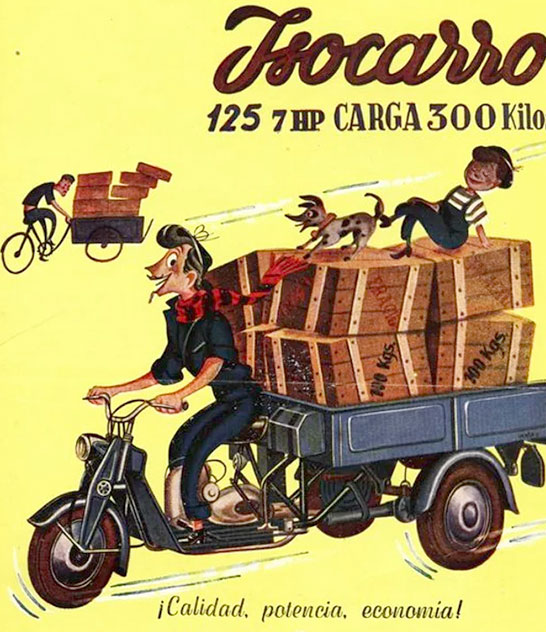 Isigò was an exciting project, and one that transported Piero to the time of his youth and the Isetta venture. Partly inspired by this legendary city car model, Zagato produced for the 1988 Geneva Motor Show a prototype called Isocity, based on the rolling chassis of the Isigò.

The production of these quadricycles in a central Italian factory also served to prepare the workers to put into production a new sports car—another ISO Grifo. A prototype was under development in Milan with the Piero Rivolta team. The prototype had an extremely futuristic aluminum chassis with a very strong central cage. The concept was to have the possibility to change the shape of the body very easily as the customer desired. It had a very special suspension that could be adapted to rough terrain. This prototype never left Milan for production in the factory 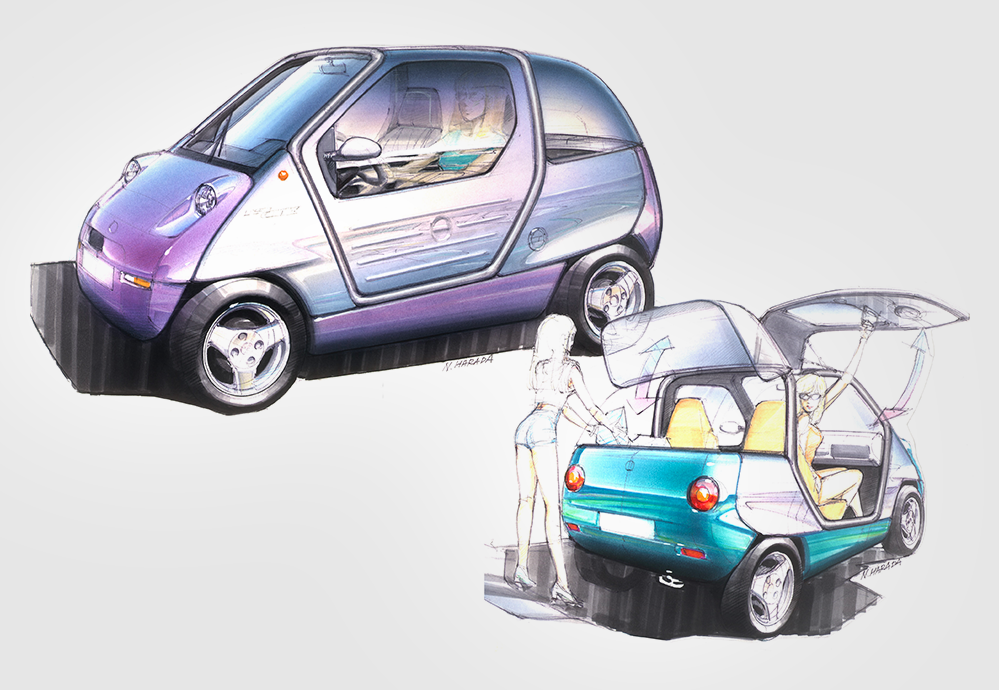