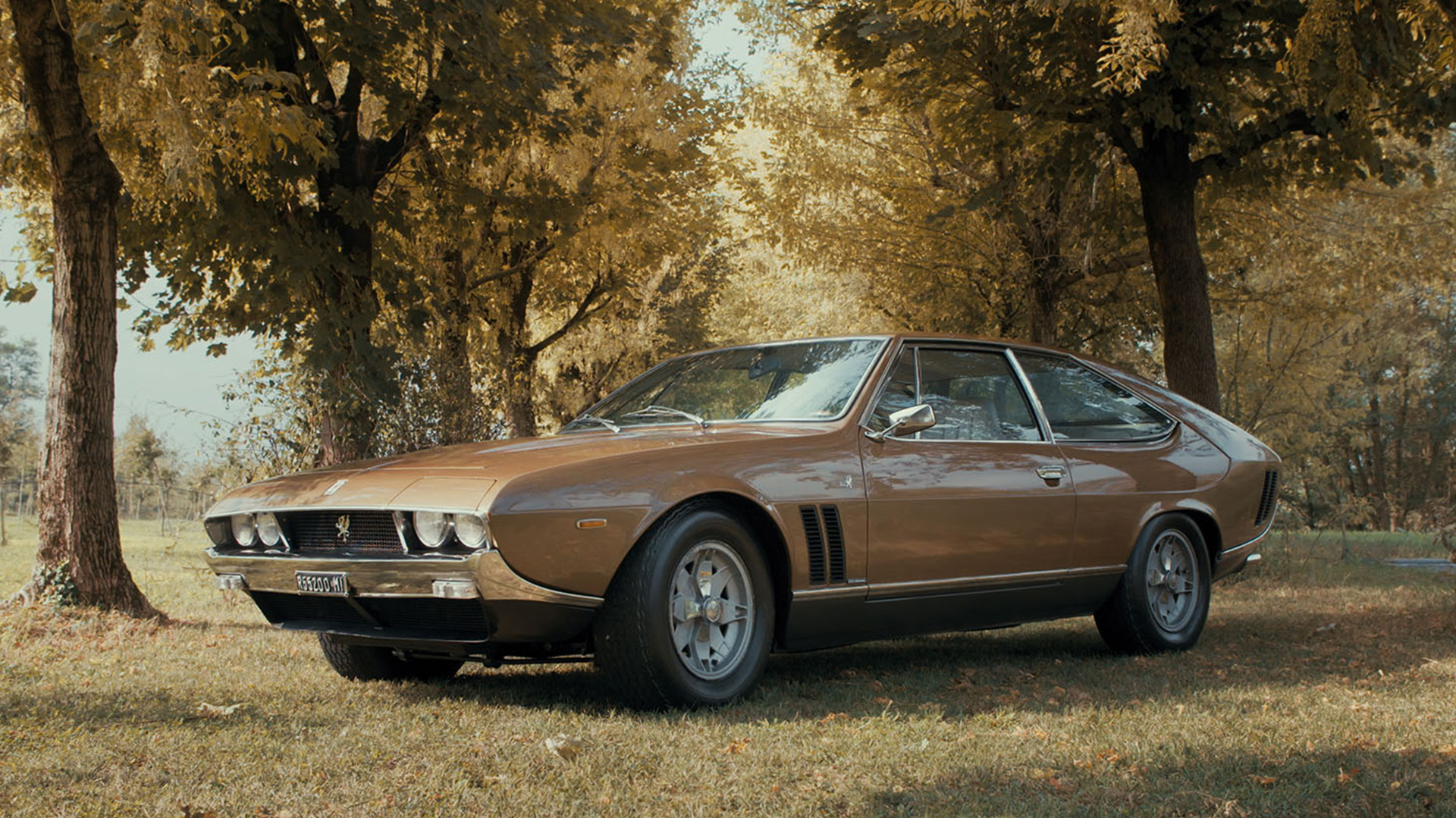 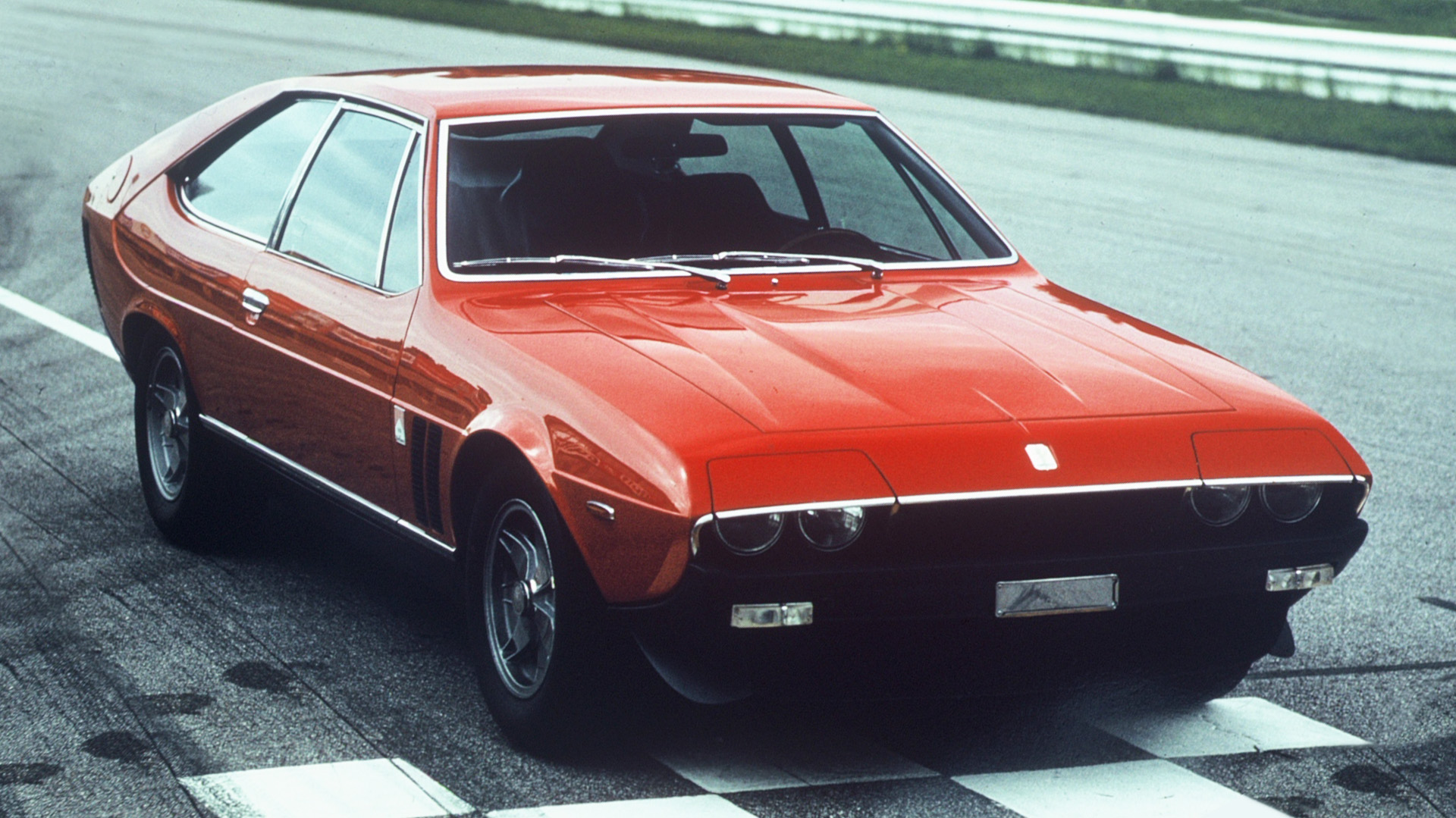 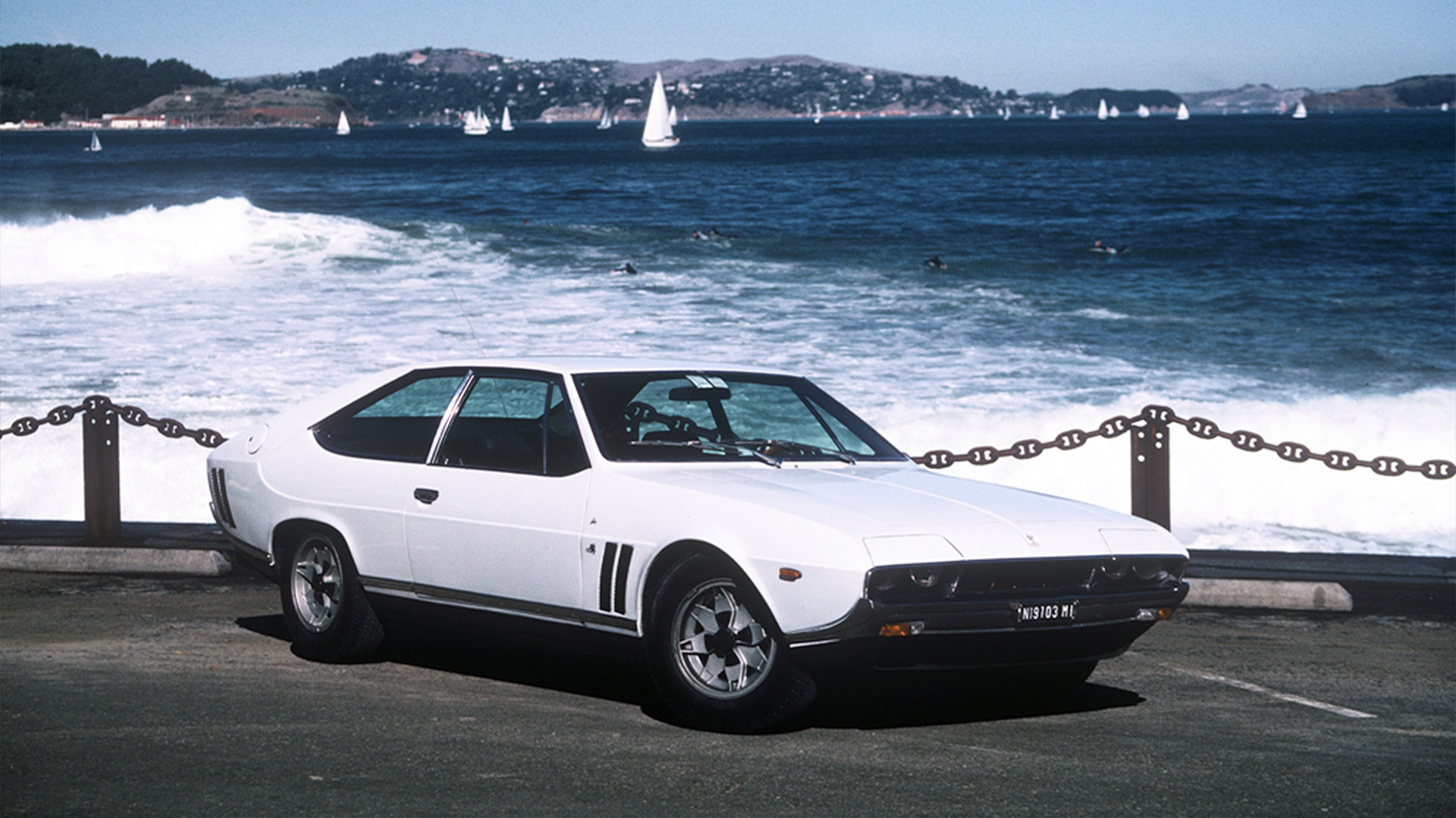 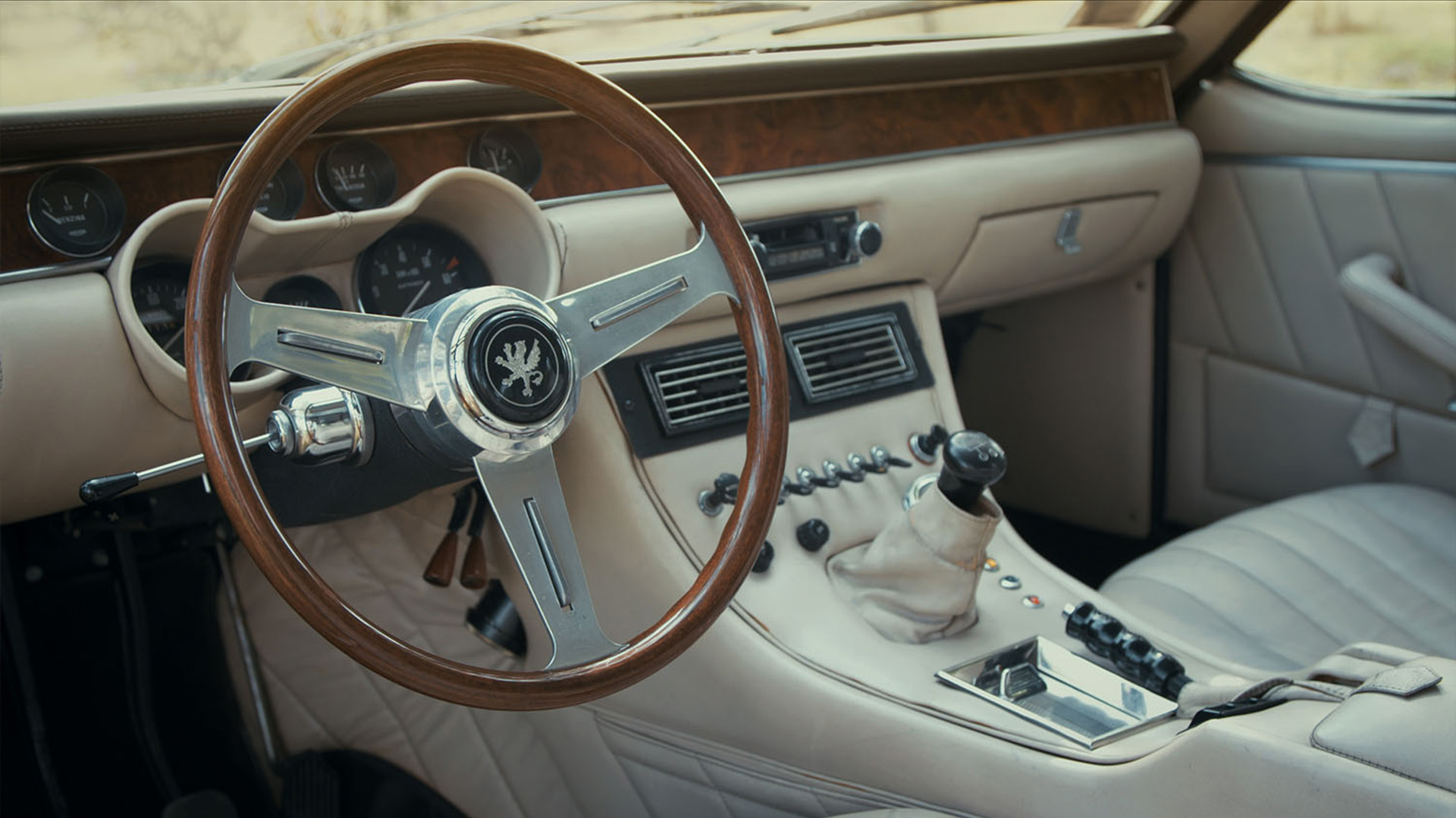 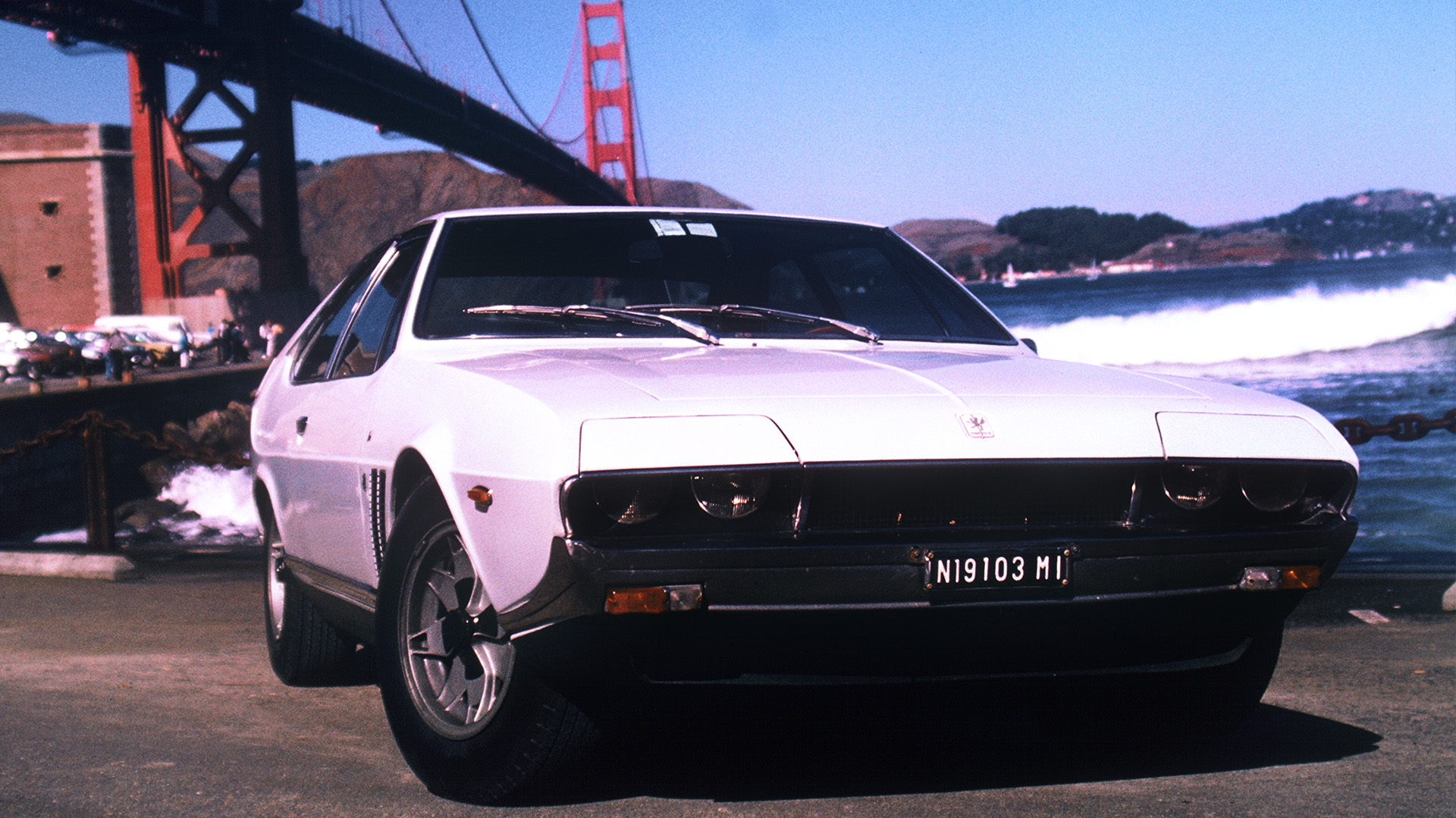 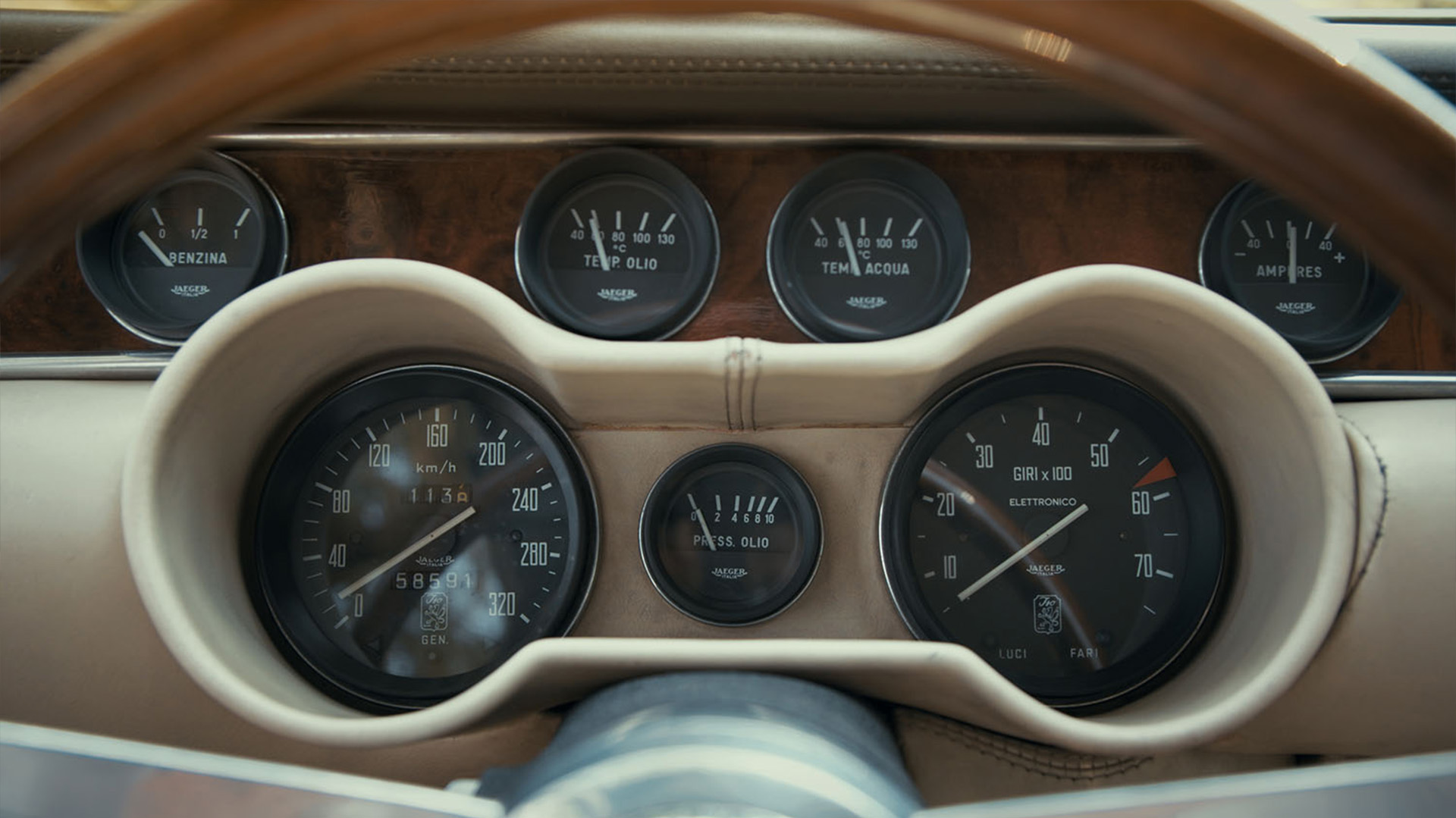 The Lele succeeded the ISO Rivolta GT in 1969, with full seating for four and high performance capability from its Chevrolet and (later) Ford 351 engine. Production of the new model, which was basically an improved version of the GT, continued until 1974.

Being a 2+2 with Bertone styling, the Lele filled the grand-touring gap between ISO’s two-seater Grifo and the Fidia saloon. The new Lele differed from its 2+2 predecessor; it emphasized sportiness and a new line, rather than the more classical design approach.

Piero Rivolta named the car after his wife Rachele, nicknamed Lele, who had recently given him the gift of his first child, a daughter named Marella. The Lele was ISO’s answer to the Lamborghini Espada. While the first 125 Leles were fitted with GM V8 engines, ISO Rivolta changed to Ford powertrains in 1972. The Ford engine of choice was the potent 351ci Cleveland V8 with only 165 Ford powered Leles produced.

ISO partnered with Philip Morris to produce a uniquely painted Marlboro livery and upgraded Lele for promotional use. The two promotional cars were modified with styling upgrades, stripped of luxuries for lightness, given a unique dashboard layout different from the earlier Leles and a modified Ford 351ci Cobra Jet engine to produce over 360bhp. The exterior styling cues from these two cars were then used to create the Lele Sport, which also had a modified version of the new dashboard layout. The Lele Sport was equipped with power steering, more padding in the seats, a leather wrapped Nardi steering wheel and other comforts that were stripped on the two promotional cars. Iso produced fewer than 300 examples of the Lele. The specific Lele Sport is one of only 20 cars produced with the high output 351ci/360bhp Ford V8.