The Isetta prototype debuted in 1952 when the majority of Italians drove bicycles and scooters and could only dream of owning a car. Always the visionary, Renzo Rivolta and his team created the Isetta in anticipation of a future public need.​

He realized that larger vehicles would eventually crowd the streets of Milan by the time most families could afford a car, and that parking problems would surely arise. A perfect solution, the Isetta, was a compact, urban dweller’s dream at only 4’4” tall, 7’6” long and 4’5” wide.​

As the first micro-car of its kind, the Isetta was a sensation.

The legendary design of the Isetta was developed by Ermenegildo Preti, an aeronautical engineer,and was inspired by the cockpit of a helicopter. Passengers pushed on the steering wheel to open the door, which was positioned in the front and at an angle, allowing them to conveniently step directly onto the city sidewalk without any headroom concerns. Tiny, yet with the capacity to accommodate two adults and a child, the Isetta was powered by the same 236 cc engine used in the Isomoto 200.

The presentation of the car at motor shows made a significant impact and created quite a public relations stir for its absolute novelty as well as conceptual adaptations. Within a couple of years, it had attracted international investing interest.

Iso, which had already been covering a wide range of the marketplace with motorcycle products when it proposed this innovative micro-car solution, eventually franchised the Isetta to a variety of firms in South America and Europe.

The most important licensing deal was with BMW in Germany, which managed to build and sell over 160,000 units, assisting the company’s full recovery from the post-war crisis.

The iconic Isetta will always remain a historic symbol of the post-war European boom. 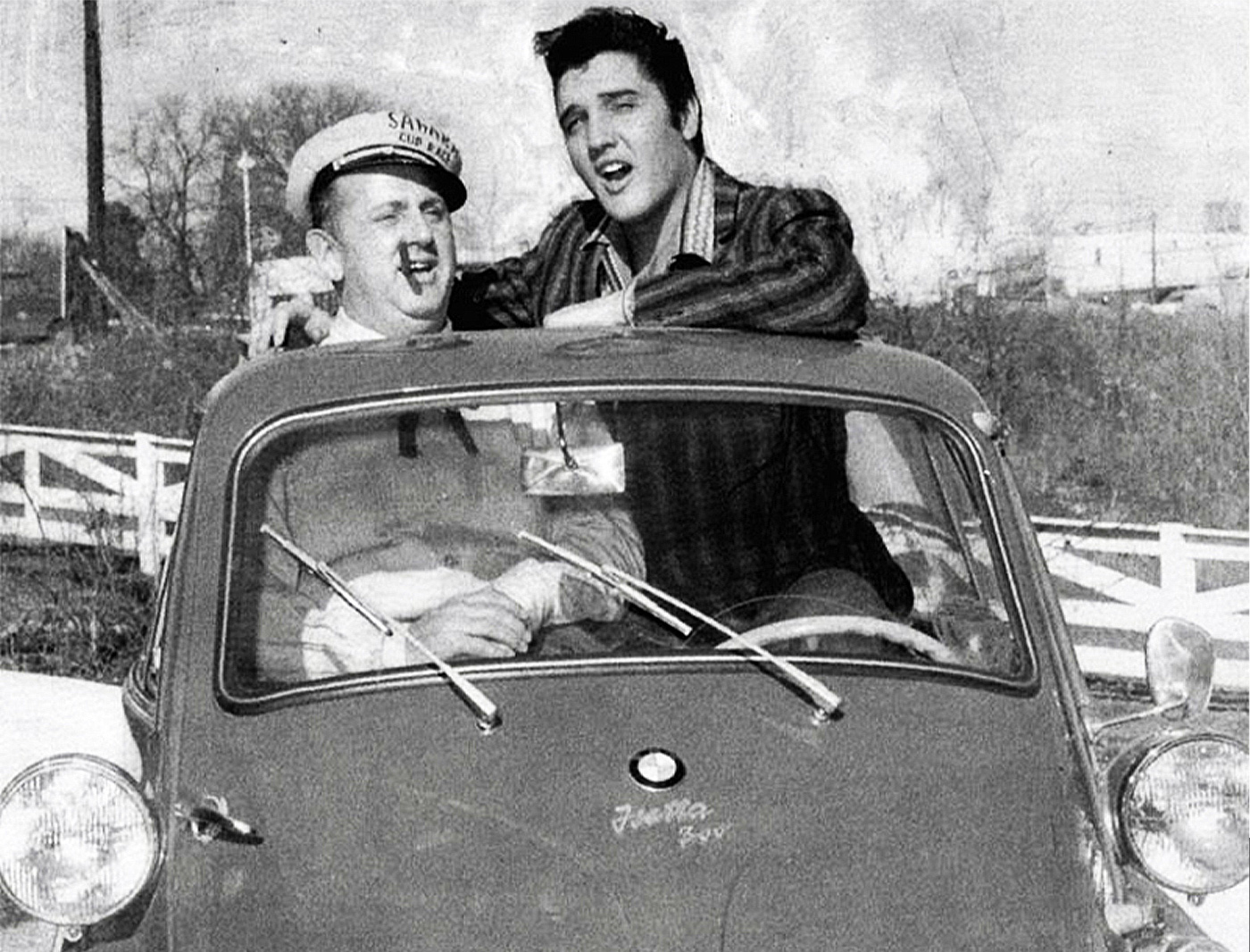 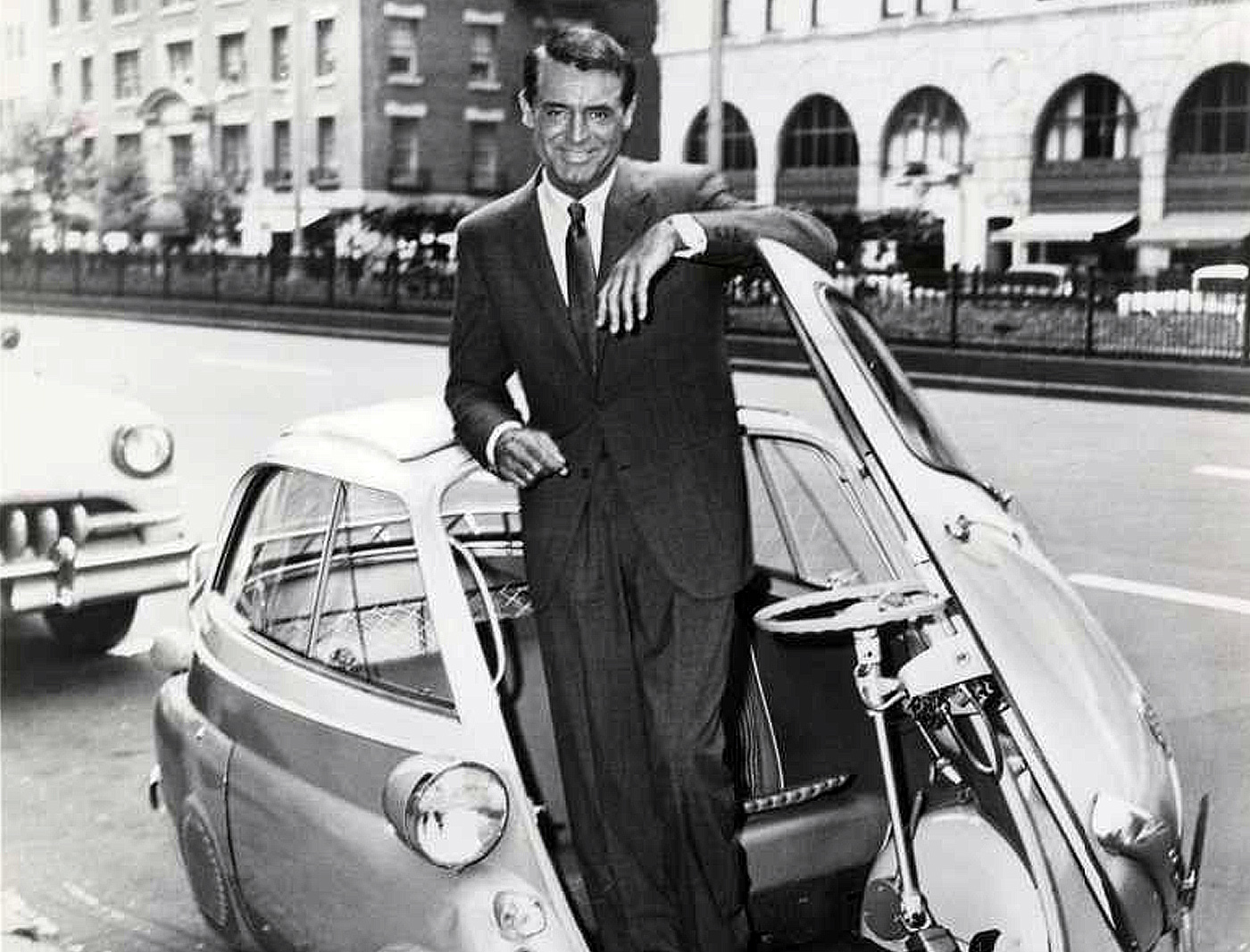 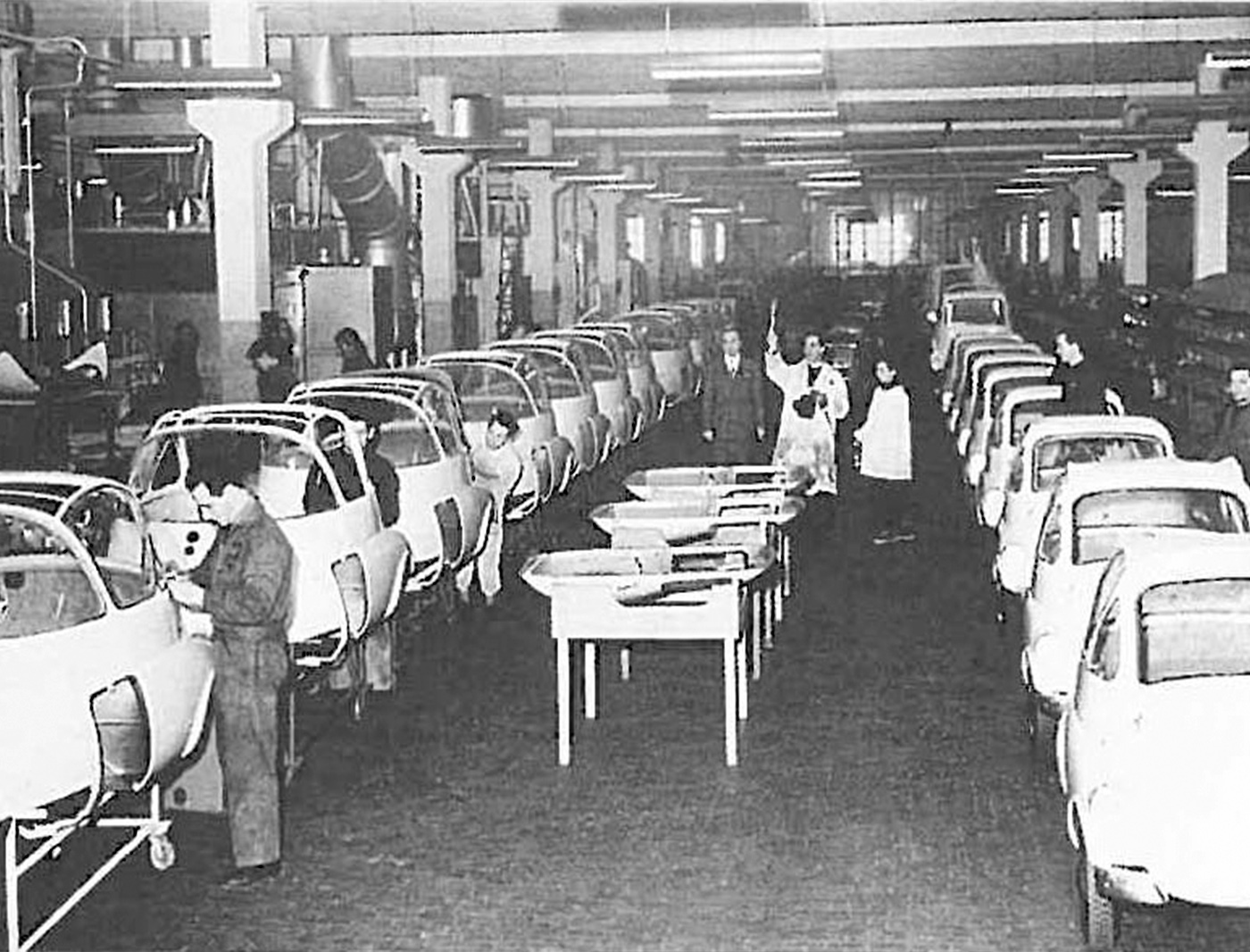 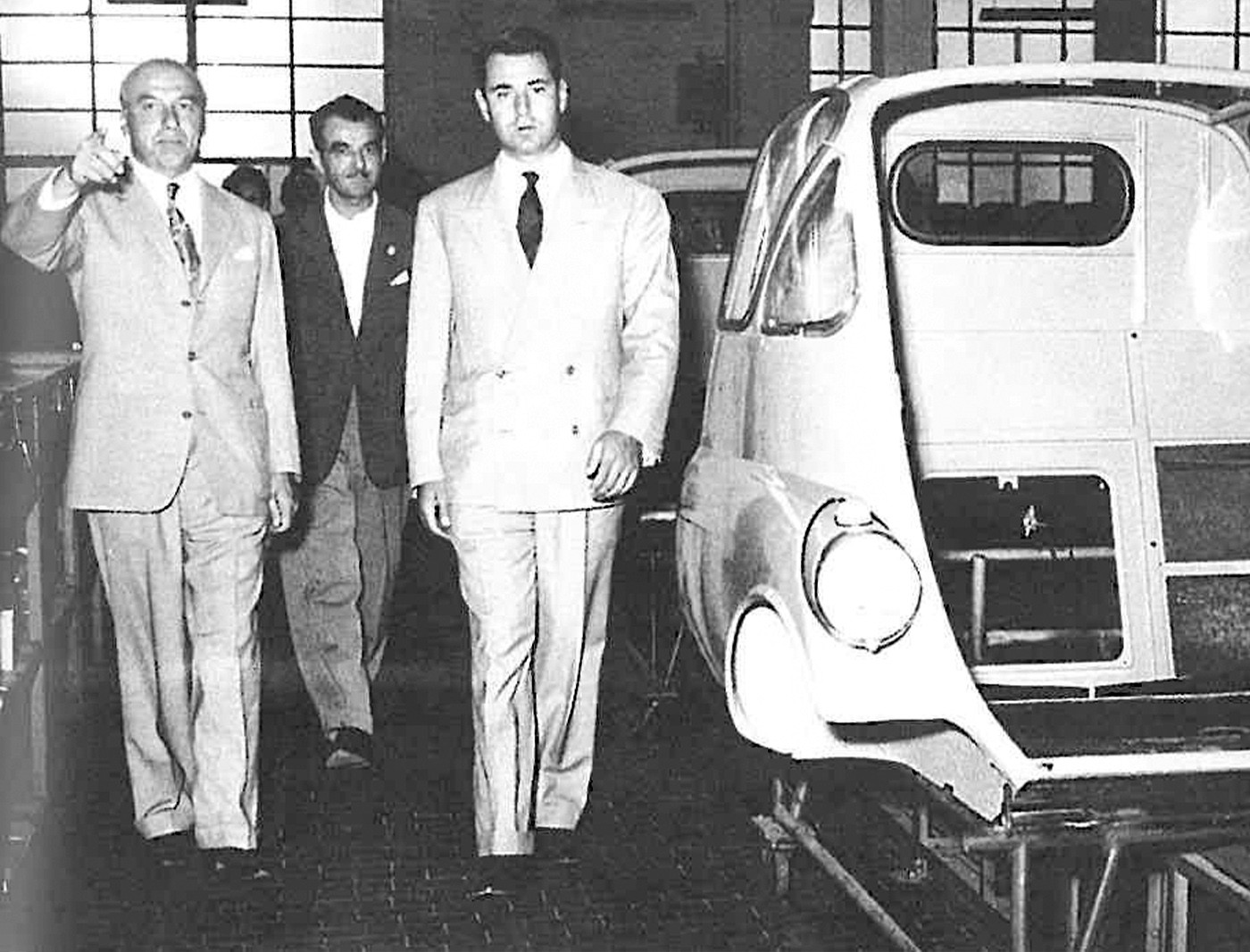 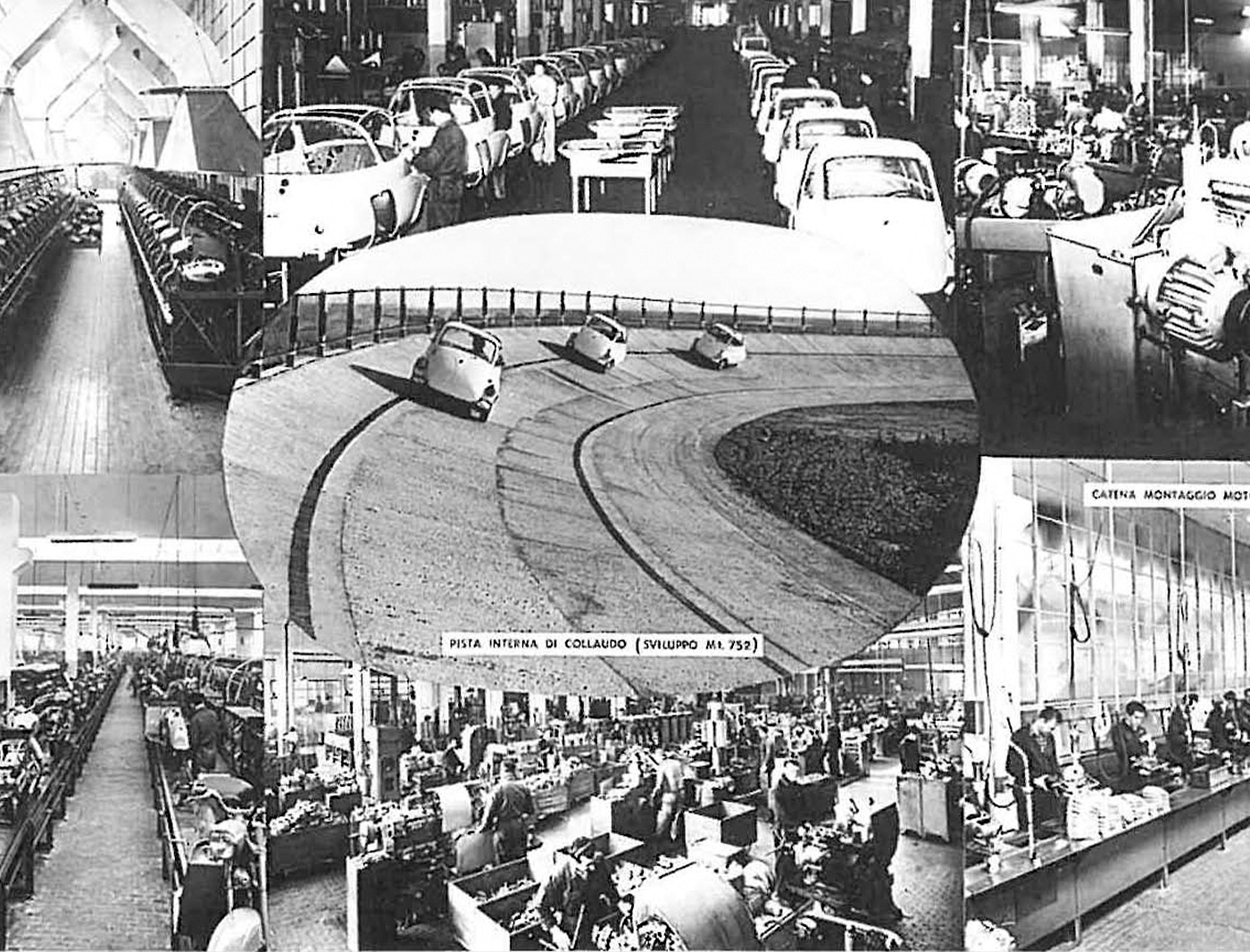 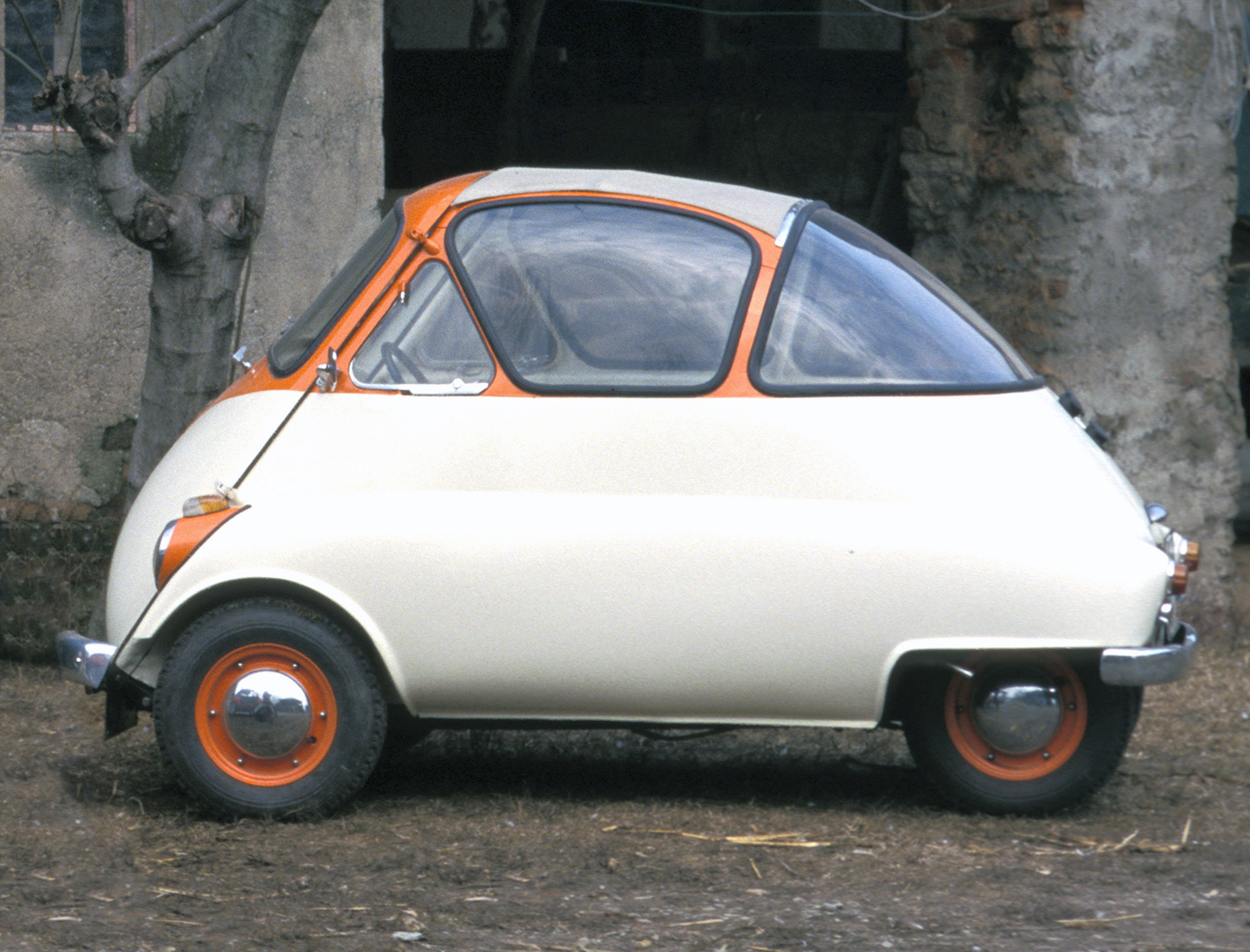