What really opened the door to success for the blossoming ISO company were two bike models, the “Iso scooter” and the “Iso moto,” which became famous for their efficiency and reliability.

After these first two original models, which were equipped with two-stroke, one-cylinder engines that housed two pistons, a sportier series with four-stroke engines followed.

There was even a stylish Iso moto 200 with a two-stroke, 236 cc engine that was later used in the Isetta, and a very contemporary new scooter called the Iso 150 F.

The company, having added many other new models with engines ranging from 49 cc to 500 cc, enjoyed much growth during this period. Renzo and his team created an important sales network for all the ISO products, with 1,686 dealers in Italy and general distributors in 67 countries, eventually exceeding production of 1,000,000 units—an extraordinary number for that period. 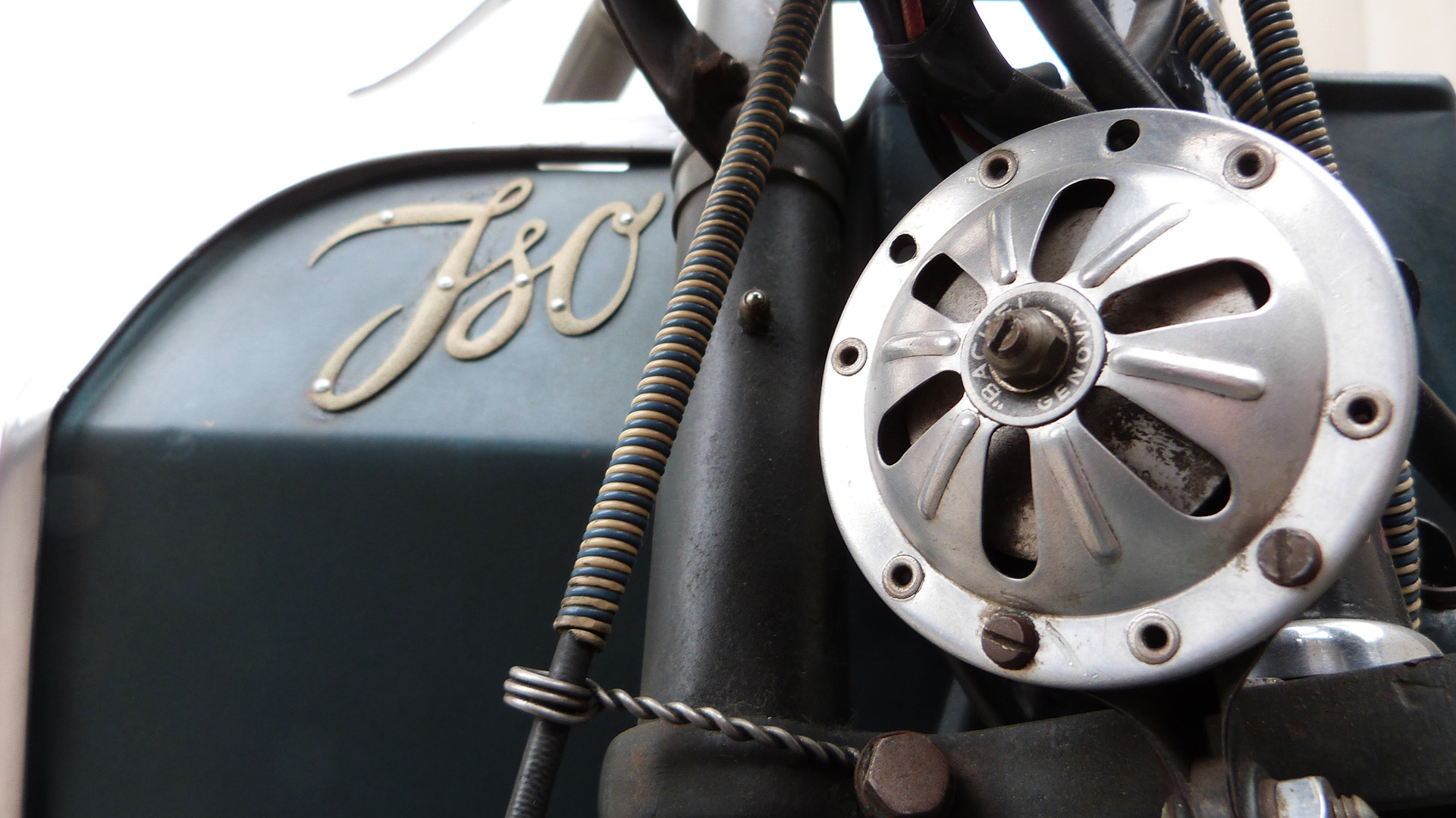 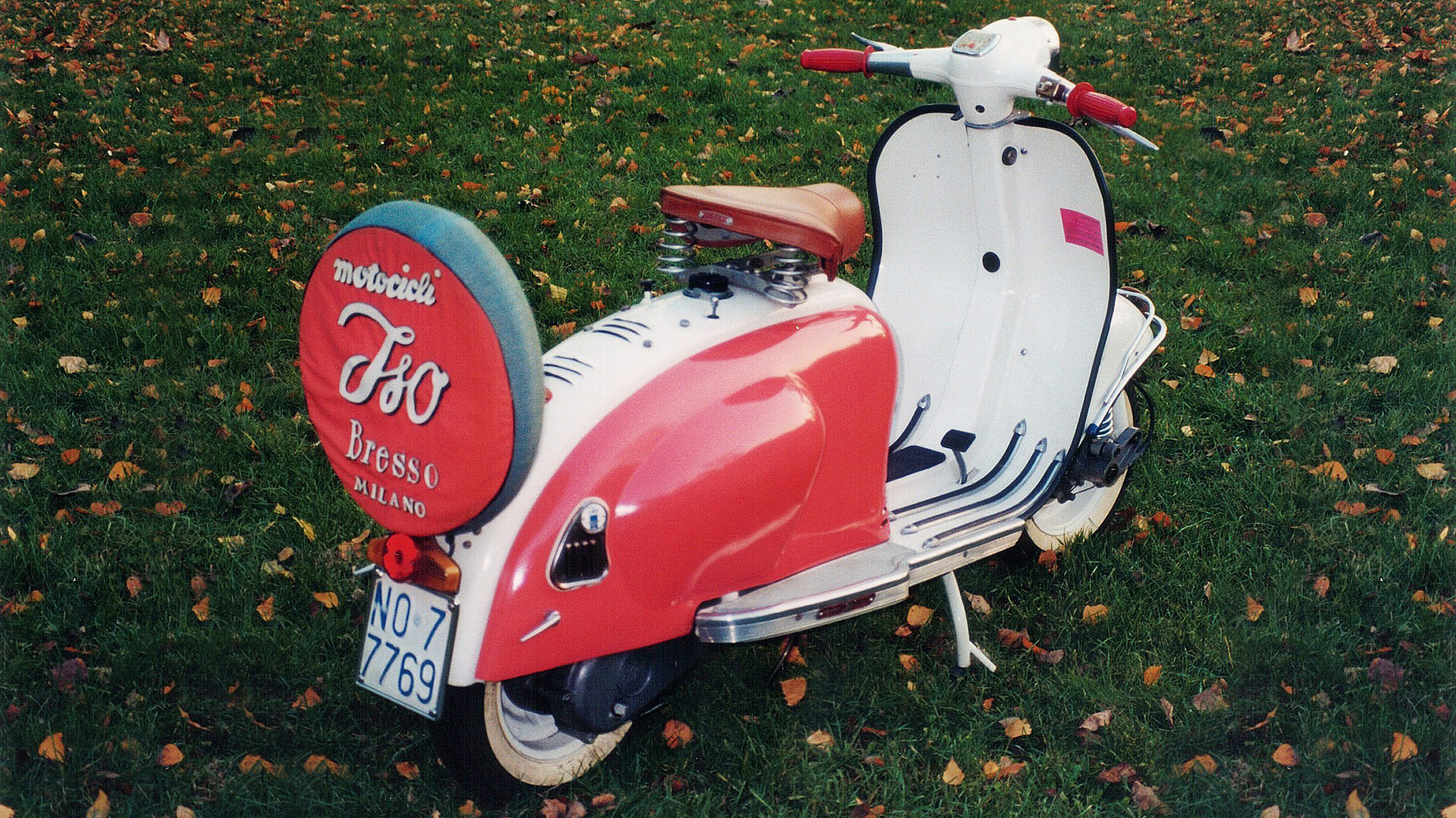 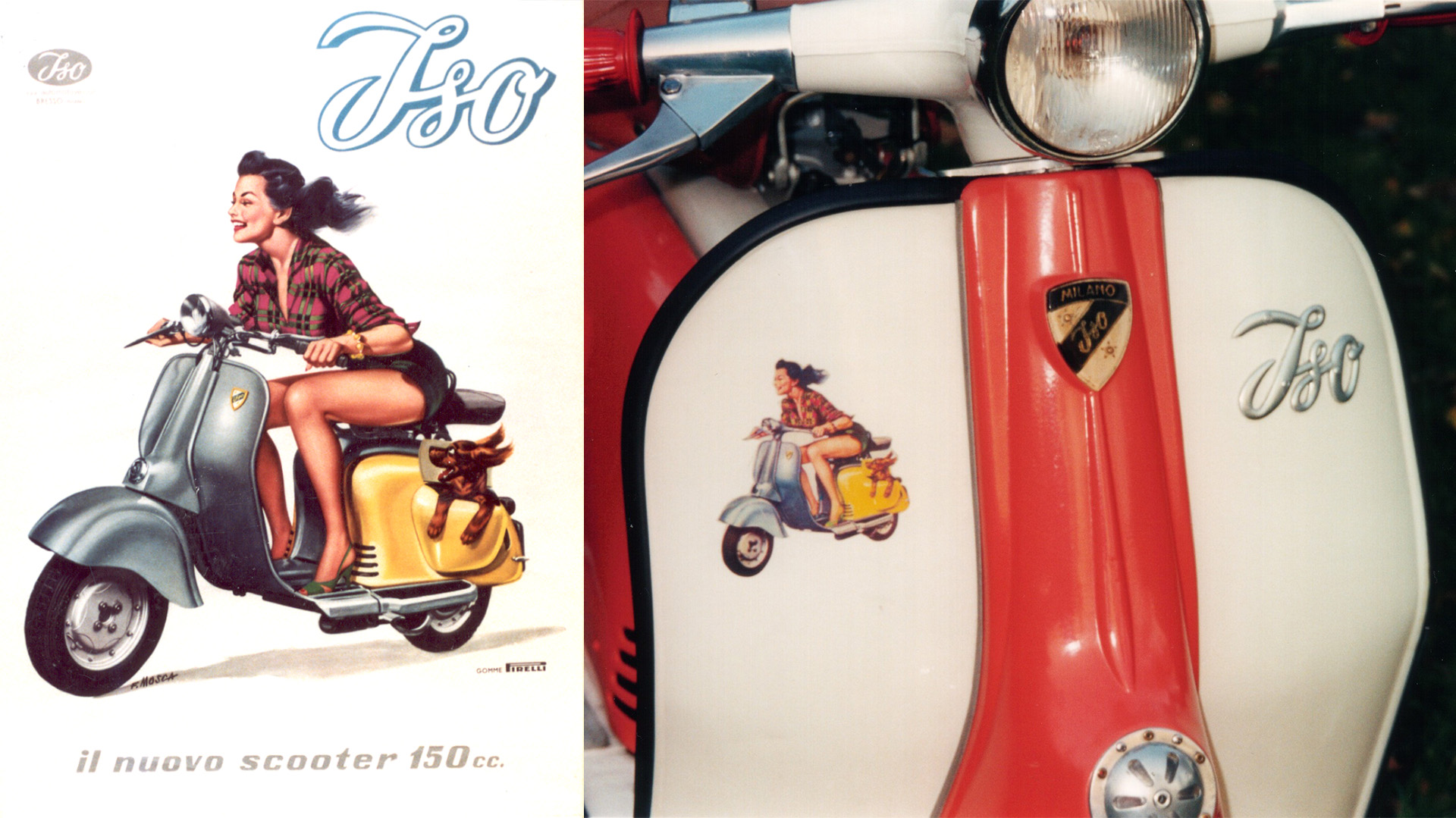 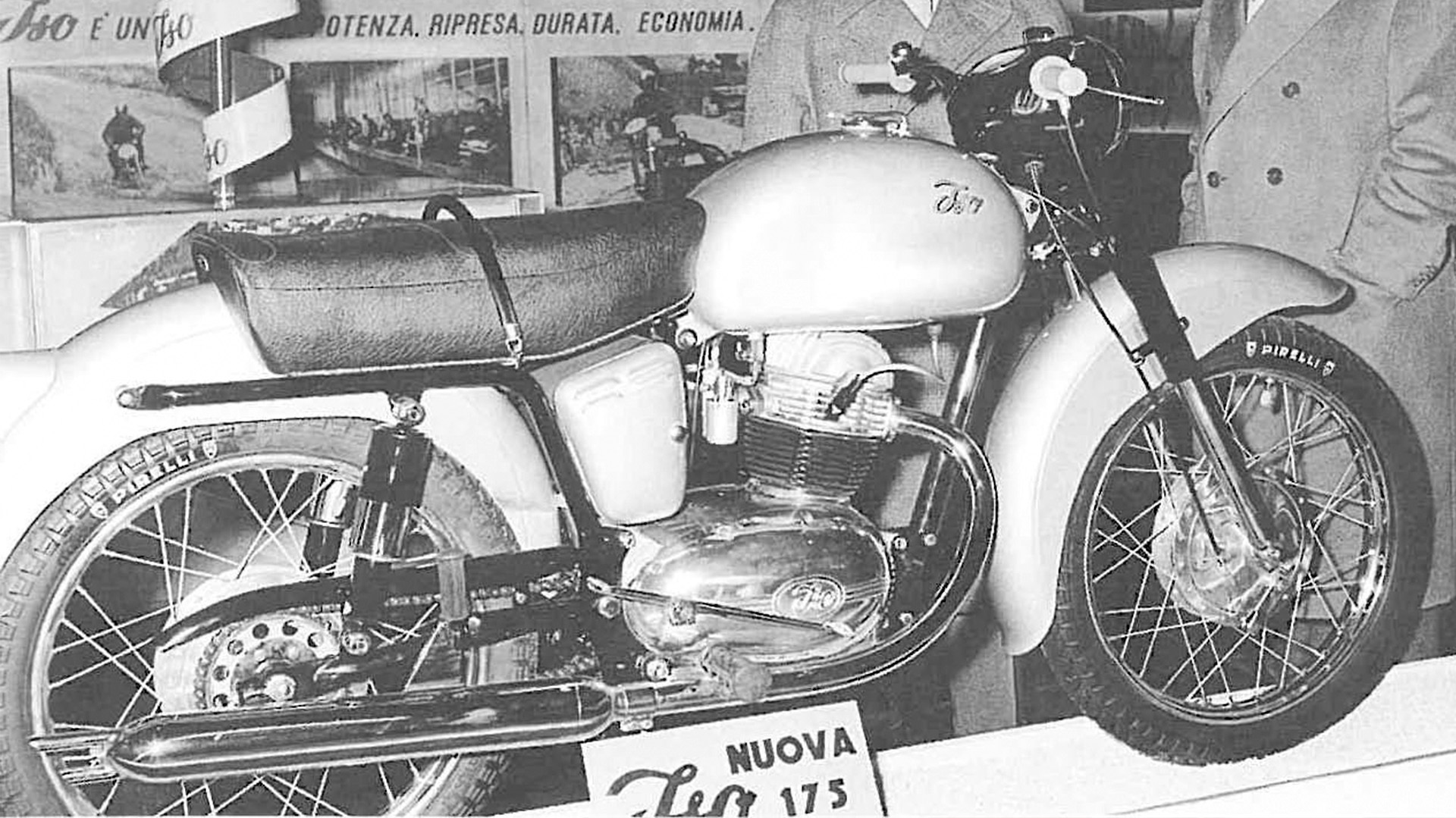 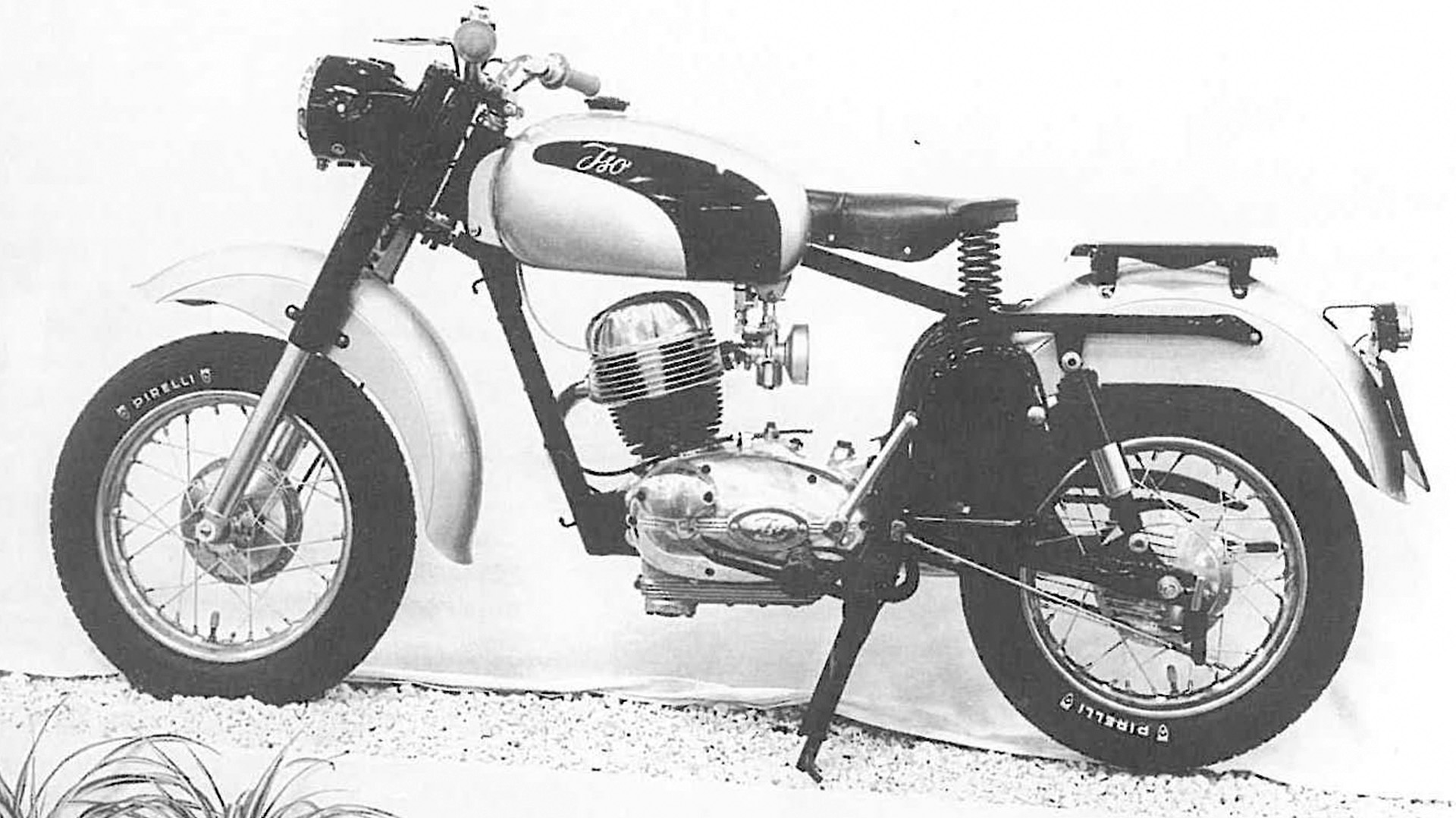 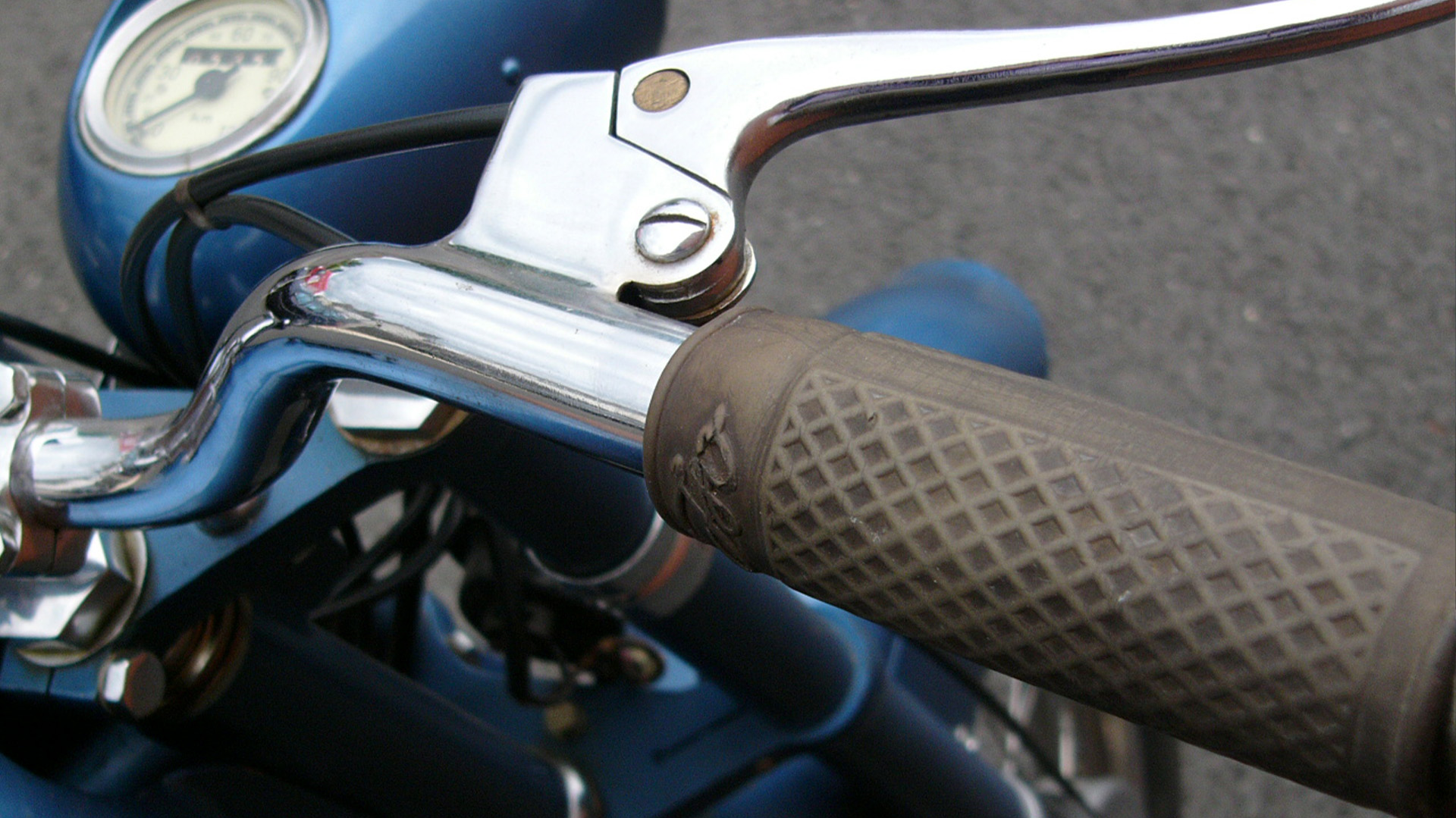 Due to this extreme volume, a track was built on the factory grounds to avoid potential accidents during vehicle testing. It employed an elevated curve similar to the one at the Monza track at that time.

A young Piero made use of the different Isomoto models quite a lot, fuelling his passion for speed which, to the relief of his father, he transferred to cars at the age of 18. Renzo always worried for his son, who enjoyed driving at full speed on two wheels.