IsoRivolta’s first,rear- mid-engined car was the Varedo, a radical model that debuted in 1972 and was named for the town where the new factory had been built the previous year. Piero had one specification in mind for the Varedo: The roof of the car could be no higher than his bellybutton.

A limited series with a fiberglass body was planned, but it remained a one-off, giving the public just a tantalizing glimpse of what would have become one of the world’s fastest cars. In 1971, in order to keep its autonomy, IsoRivolta built a smaller, more efficient factory to ride the negative tide of the market that had forced most of the independent, big name sports car builders to either sell or close their businesses. 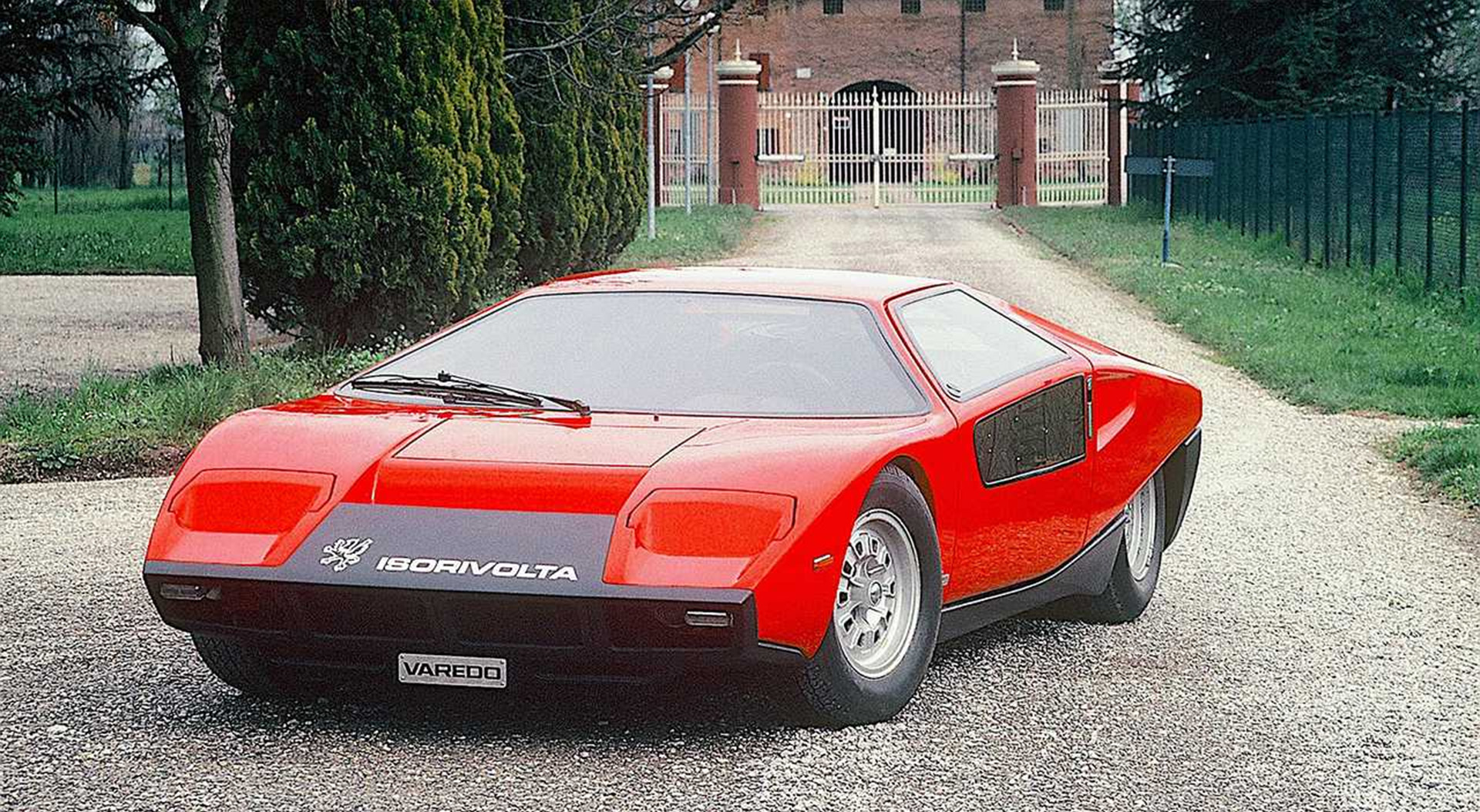 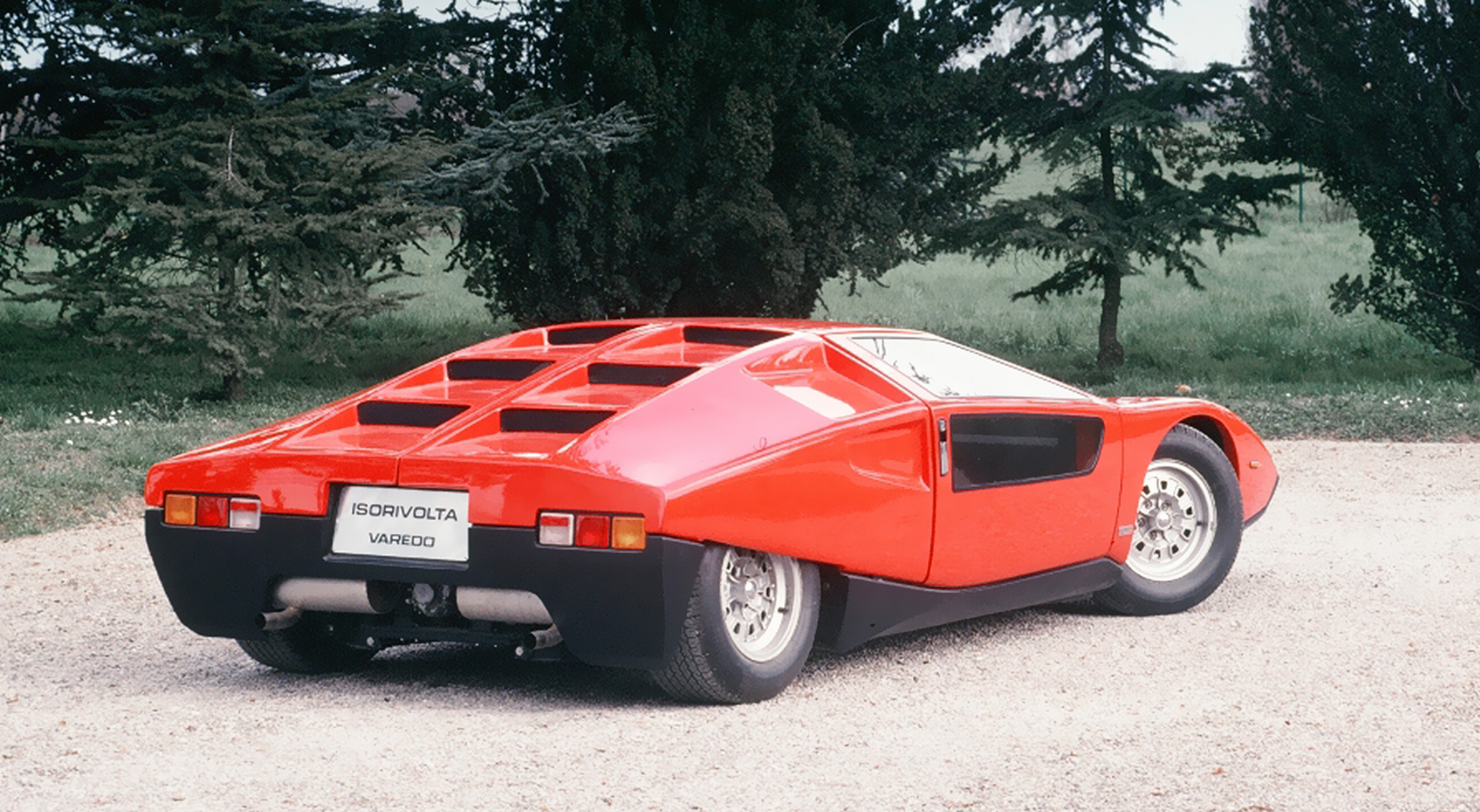 The company later realized that it needed more financial support, which was offered by an international holding firm that later showed its true colors as having goals and philosophies that differed from IsoRivolta’s. As a result, Piero Rivolta felt he had to leave the company in the middle of 1973, and the majority of his staff and employees soon followed.